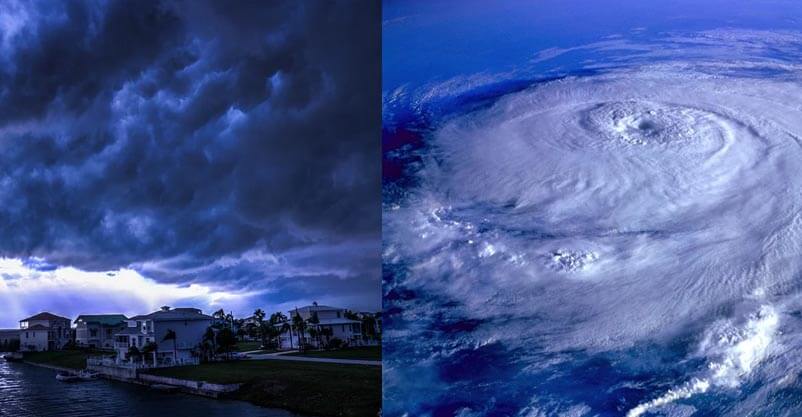 According to Wikipedia, The 2020 Atlantic hurricane season is the most active Atlantic hurricane season on record. It is an ongoing season featuring tropical cyclone formation at a record-breaking rate. So far, there have been a total of 31 tropical or subtropical cyclones, 30 named storms, 13 hurricanes, and 6 major hurricanes. It is also the second tropical cyclone season to feature the Greek letter storm naming system, along with the 2005 season. Of the 30 named storms, 12 made landfall in the contiguous United States, breaking the record of nine set in 1916. This season featured six U.S. landfalling hurricanes, tying with 1886 and 1985 for the most in one season. The season had five Category 4 hurricanes – the highest number recorded in a single season in the Atlantic basin and the first such occurrence since 2005. The season was also the fifth consecutive season in which at least one Category 5 hurricane formed. During the season, 27 tropical storms have broken the record for the earliest formation by storm number. This unprecedented activity has been fueled by an ongoing La Niña. It has been the fifth consecutive above average season, from 2016 onward.

The season officially started on June 1 and will officially end on November 30; however, the formation of tropical cyclones is possible at any time. So as always, stay prepared!! Offering a full line of Hurricane Protection Products including Shutters and Wind Screens. Let one of our professional consultants walk you through our products and choose the right one for your needs. If you would like further information about our products, please click here. Follow us on Facebook here>

Fill out our quick form to request a call.