Be Prepared Before The Storm...

We have the solutions for your hurricane protection

You can trust us to get the job done! 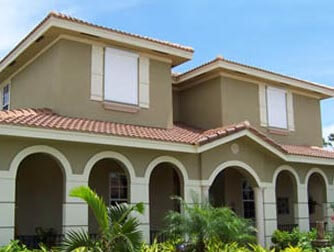 Fabric hurricane panels are designed to cover windows and doors to protect against the destructive wind forces of a hurricane. This hurricane protection product offers easier installation and allows light into the house. This particular storm panel does not take up much space in terms of storage. All of our hurricane panels are rated for […] 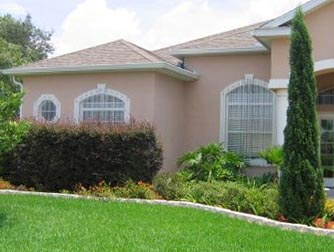 We offer clear lexan and metal hurricane panels that provide protection, strength and security. Our state-of-the-art hurricane panels are certified to stringent National, State and County regulations through extensive testing in independent South Florida laboratories. These storm panels are one of the top choices in hurricane protection for residential home owners. View our Tampa Hurricane Protection […] 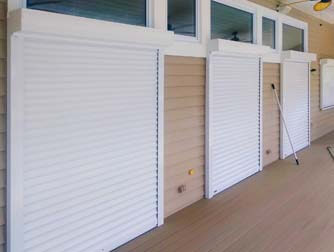 Do you want to…

Speak with one of our representatives?

Request a No Obligation Quote?

What our clients say

A Great Experience: I wanted to thank Home Safety Solutions for a great experience. When I decided to get hurricane panels for my home, I got three quotes. The reason I chose Home Safety Solutions was largely because Michael Tamme’s quote was so professional. It listed every single opening on my home with pricing for each. It was very clear, complete and he sent it to me very quickly. The other two quotes I got were literally a number, without detail. The sales people were great, but my confidence in their companies was lessened by the form of their quotes. It was hard for me to make the decision to go forward because this was a significant amount of money for something I may never use. However, I’m so glad that I went forward! The men who came out to measure were friendly, on time and so fastidious that they came a second time to double check something. The installers were wonderful, prompt, professional and took the time to explain things to me. They also clearly labeled each panel. I decided to actually go ahead and put up every single panel on my house, to make sure everything was correct. There ended up being a shortage of fastening hardware, but the company sent someone out in a flash to bring me the missing hardware and everything else was perfect. My panels are aluminum, with a clear panel on each window, to allow light inside the house. The panels were super easy to install. They look professional and the amount of light the clear panel allows in is perfect! FYI, we did wear work gloves because there are sharp edges. And, lastly: the storage of the panels. It is amazing how small a space the panels for my entire house take up in my garage. Many thanks to Home Safety Solutions for a job well done. 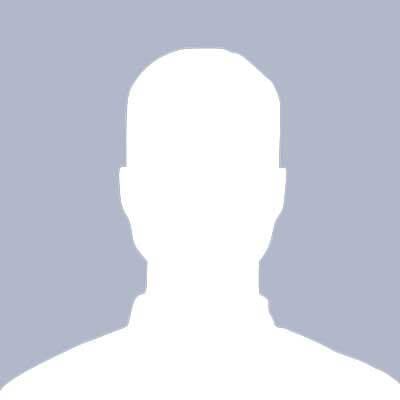 This was one of the best crews who have work for us since our arrival in Florida. Thank you Home Safety Solutions for your excellent service!

I would wholeheartedly refer and endorse your firm if called up to respond. I like the product availability and your prompt response.

I am very pleased with the service David provided and I highly recommended Home Safety Solutions. Thank you. 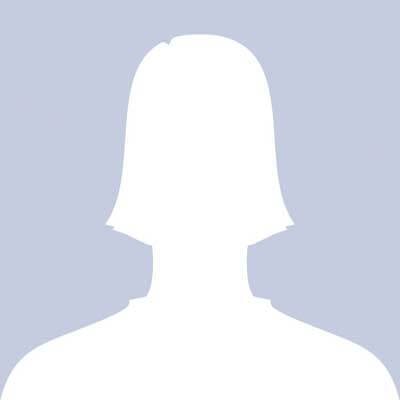 Thank you for such a wonderful job and product. I love my windows. Everything was done in a professional manner. No muss, no fuss. Thank you. 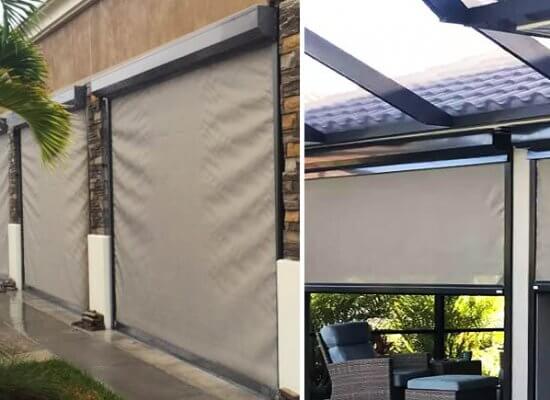 Many Florida coastal properties have outdoor areas, patios or large opening that shutters just can’t protect. In those cases, your safest option is professionally installed hurricane screens. These storm protection solutions can be deployed when you need them, to shield your home or busness froom the impact of hurricane debris. As with all of your […] 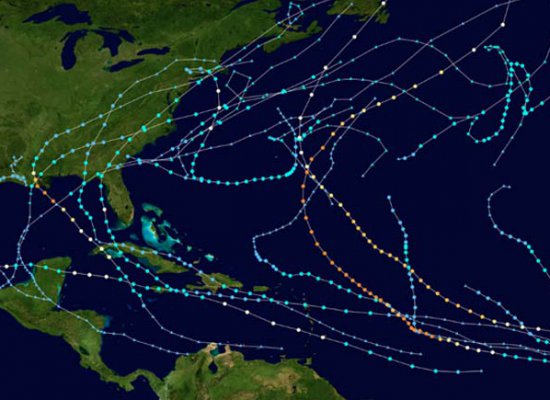 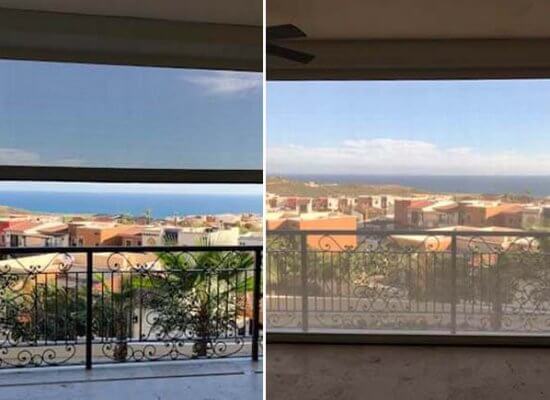 It’s time to open your sliding glass doors and enjoy the cooler Florida air. Atlas Armor Hurricane Screens are designed to be used EVERY DAY of the year for insect, sun and weather protection. Too hot? Too windy? Too many insects? Too rainy? Need privacy? Want free access to outside? Just push a button for […]

See all our news

CLICK HERE TO REQUEST A FREE NO OBLIGATION QUOTE TODAY!